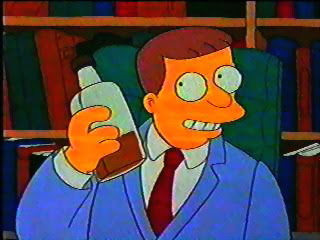 There's a story in today's NZ Herald that reads:

Two failed finance company directors have been suspended from the Institute of Chartered Accountants after being found guilty of conduct unbecoming to an accountant and breaching its code of ethics.

I find it interesting that the NZICA suspend its members on the grounds of breaching ethics, however an ex-partner of law firm DLA Phillips Fox (and banned Five Star Finance director), Marcus MacDonald still practices law from his waterfront home in Greenhithe.

Double standard, of course not. Law is about money, not ethics. Just because he's a liar shouldn't stop him from being a lawyer.
Posted by Stephen Buck at 8:30 am No comments: